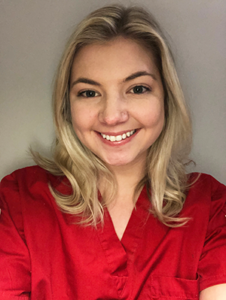 The foundations of surfactant therapy have been under study for almost one hundred years.

Dating back to 1929, Kurt von Neergaard created experiments suggesting a correlation between pulmonary surfactant and a newborn’s first breath (Halliday, 2008). Thirty years later, Avery and Mead reported on the deficiency of this surface-active material in the lungs of preterm babies with respiratory distress syndrome (RDS) (Halliday, 2008). These findings along with subsequent research have supported the fact that surfactant replacement therapy is now a standard and widely used therapy for the treatment of RDS (Mirhadi, Keyvan & Khairollah, 2016).

Arguably one of the biggest advances in respiratory care was the introduction of surfactant therapy, as it was associated with an overall reduction of 6% in infant mortality in the United States alone (Halliday, 2008). This statistic along with the latter paragraph express the importance and value surfactant therapy holds in saving lives within the neonatal population.

Mirhadi, M., Keyvan, M., Khairollah, A. (2016).
Comparison of the Efficacy of Three Natural Surfactants (Curosurf, Survanta, and Alveofact) in the Treatment of Respiratory Distress Syndrome Among Neonates: A Randomized Controlled Trial.
Iranian Journal of Pediatrics. 26(5), 1-19.